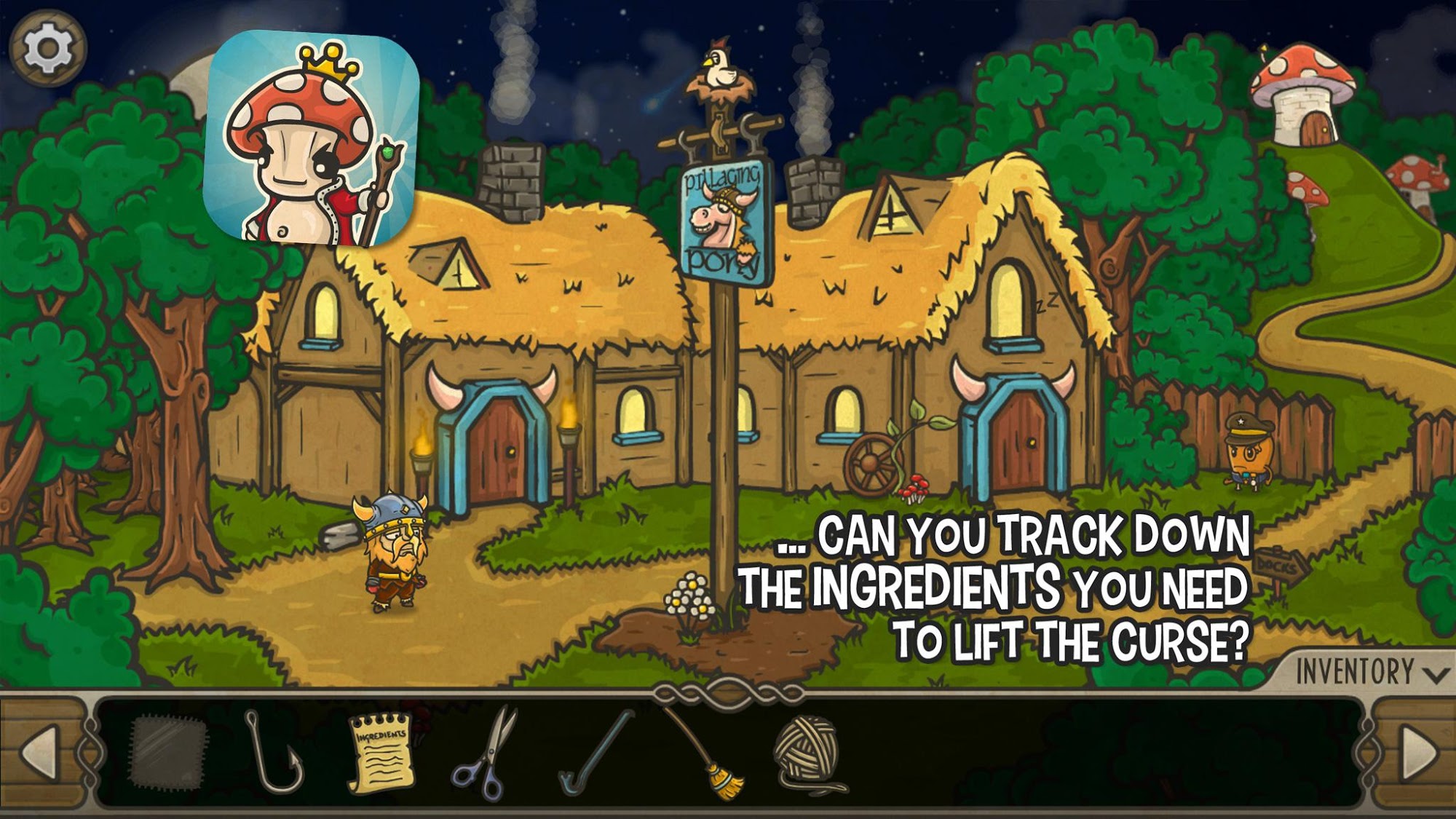 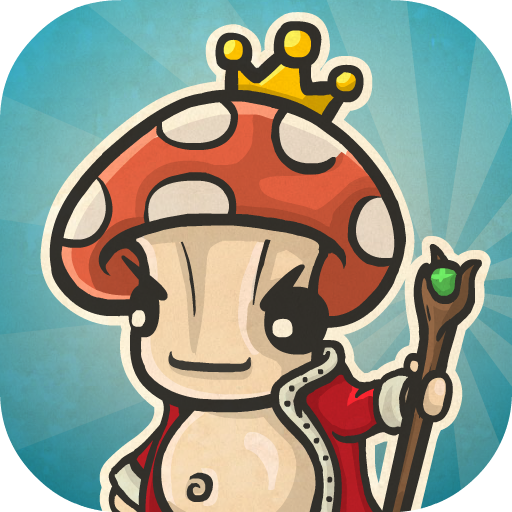 The Curse of the Mushroom King for Android

In this animated quest, the character's movement is fully realized - you can walk through the villages, visit houses and taverns of vikings, communicate with people, revealing the plot. But, just like in all such games, the main task of the player is to find hidden objects and solve puzzles.

The kingdom of mushrooms has a lot of toadstools. They play the role of both houses and some characters. In the middle of this mushroom kingdom there is a toadstool king living, he puts a spell on the player's character. In order to get rid of the spell, you need to go home, solve a lot of riddles and bring something to the mushroom king.