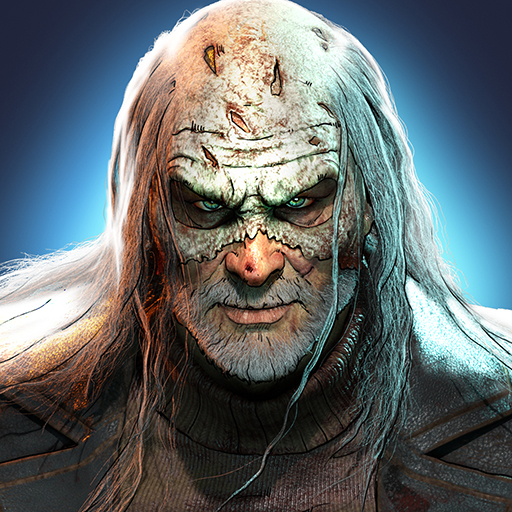 The Walking Dead: Survivors for Android

The plot intersects with the movie The Walking Dead, and the game involves characters from the movie. The gameplay is an RTS on building a shelter with resource extraction and development of a small town. Also, similar settlements of other players are involved in the game.

You can fight hordes of zombies, NPCs and living opponents. To do this, you must gather an army of heroes and send it to another player's town or NPC location. Experience and some loot are given for the victory, but it will not play a key role in the development of the shelter. There is a social component in the form of clans, clan wars and clan controlled territories.