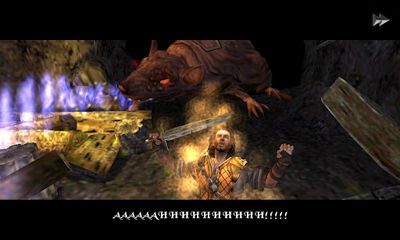 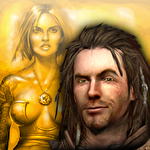 The Bard's Tale for Android

The Bard's Talewas released in 2004 as a PC version. Now you can play the excellent game on your smartphone with Android. You are a selfish rogue, a bard; through magical song you summon characters to join you in battle. Explore the huge world of The Bards Tale that has mountains, rivers, forests, castles, cities, dungeons and many other locations, where you will meet a lot of different monsters and strange persons. The game will give you over 20 hours of captivating gameplay full of singing, drinking and hilarious dialogues.
Rating
?
Votes not enough
0 votes