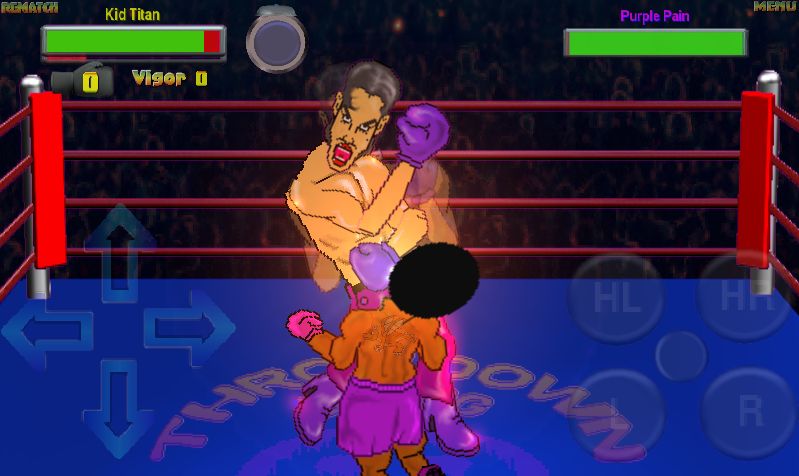 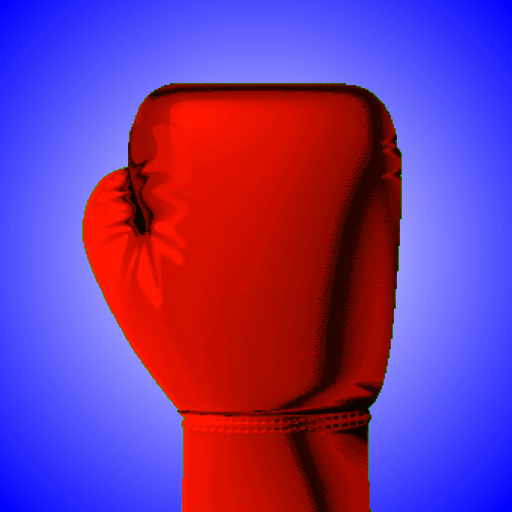 Arcade fights of boxers in humorous performance. The player is shown as a small fighter who fights against the titans of the world boxing at the world championship. You can choose from several boxers having unique characteristics. There are 4 types of blows. The main task is to knock out the opponent.

The most talented and powerful boxers on Earth have gathered at the Throwdown championship. The main feature of the game is colorful enemies. The player will have to go into the ring against a crazy professor, emo-punk or even cyber snowman. The fight lasts several rounds. Performing a series of combos, the player gets the opportunity to strike a super blow with great damage. You can also dodge enemy attacks and combine punches and evasions for particularly sneaky and effective moves.