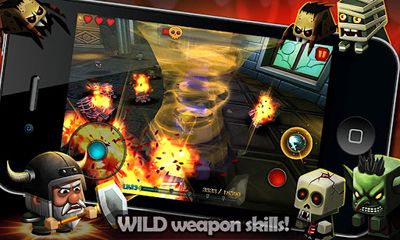 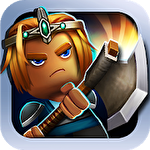 TinyLegends - Crazy Knight. Protect your world from full-scale invasion of hordes of aggressive monsters. The story tells about a far-away continent Kromdor; its skies suddenly became dark and Monsters that used to sleep in the depths of underground began bringing chaos and destruction to the continent. Will you be able to destroy the villains and save Kromdor? You will use the most powerful weapons and crazy combos in the battles!
Rating
?
Votes not enough
0 votes