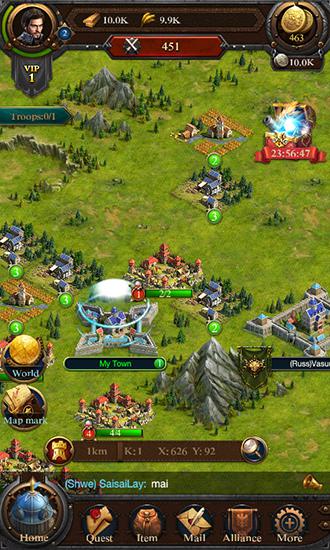 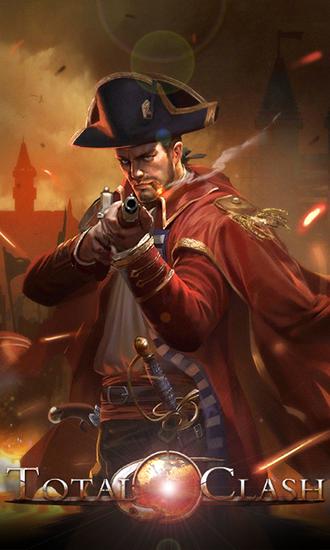 Total clash - build your own empire. Create cities and fortresses. Enlarge your army, fight the enemy, and captures new territory. This exciting game for Android will take you to the 19th century. You can try being a commander and a leader of your own state. Get valuable resources on your territory and develop your empire. Lead your troops into battle. Attack neighbors and seize valuable resources. Establishes diplomatic relations and find allies to conquer the world with.