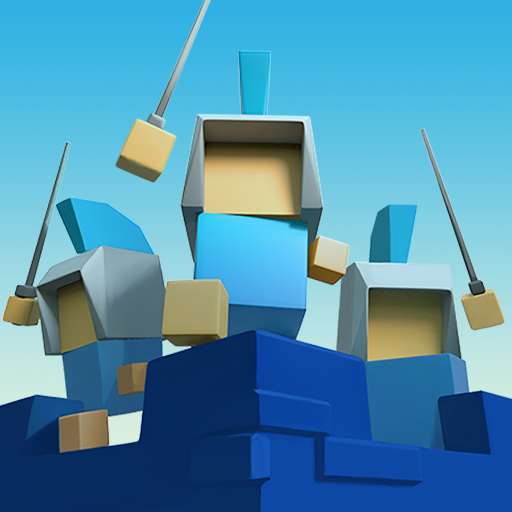 There are several towers on the playing field, where two players fight. The task of each player is to capture all the towers of the opponent. To do this you need to use units, which can be produced directly in the towers.