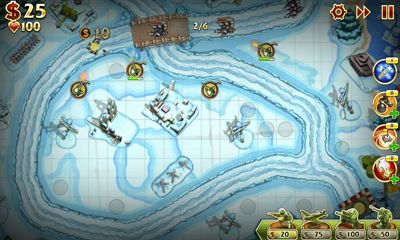 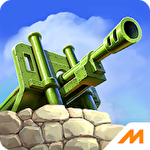 Toy Defense 2 - is a continuation of a remarkable military game from a genre of Tower Defense in which you have to protect approaches to the base from invasion of enemies. At the heart of the game plot World War II events lie and its actions are broken into three continents. Thanks to locations available in the game you will visit the Battle of Stalingrad, you will take part in the operation "Crusader" which is carried out on open spaces of hot deserts of North Africa, and the operation "Overlord" in the woods of Normandy. In total the game consists of seventy two tasks, but not all will reach them. It can be done, either having enclosed own means in donate system, or having put a huge number of efforts during the game.
Rating
?
Votes not enough
0 votes