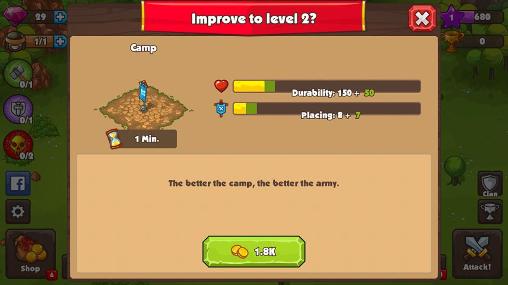 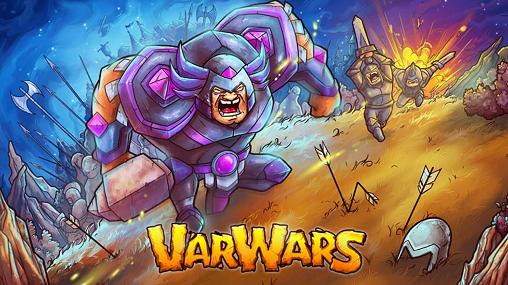 Varwars - rule over your own kingdom and make it thrive. Get the resources you need, expand your city and create a strong army. In this game for Android you'll have to defend your kingdom from attacks of bandits and many other enemies. Complete tasks and command your troops on the battlefield. Increase the population of the kingdom and strengthen your army. Attack the neighboring kingdoms and try fighting other players. Join a clan and participate in tournaments. Bring your clan to victory.