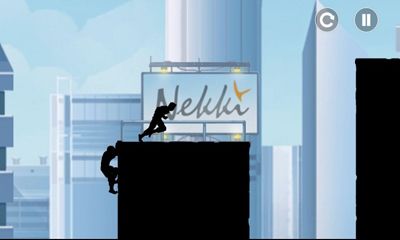 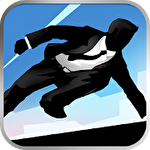 Vector is the best parkour simulator for Android and many of you have already played it in social networks where it was called Shadow Fight. As the developers planned, you have to go into a totalitarian world where everything is subject to strict laws of the government, but the main hero decided to give a dare and escape from the monitoring in order to feel himself a real free man. He now has to live in hiding, constantly dodging in the streets and across rooftops of the huge city running away from the government watchdogs. Previously acquired skills of parkour allow the hero constantly evade pursuit and improve his skills at the same time, which will eventually allow him to become truly free.
Rate the game
?
Votes not enough
0 votes