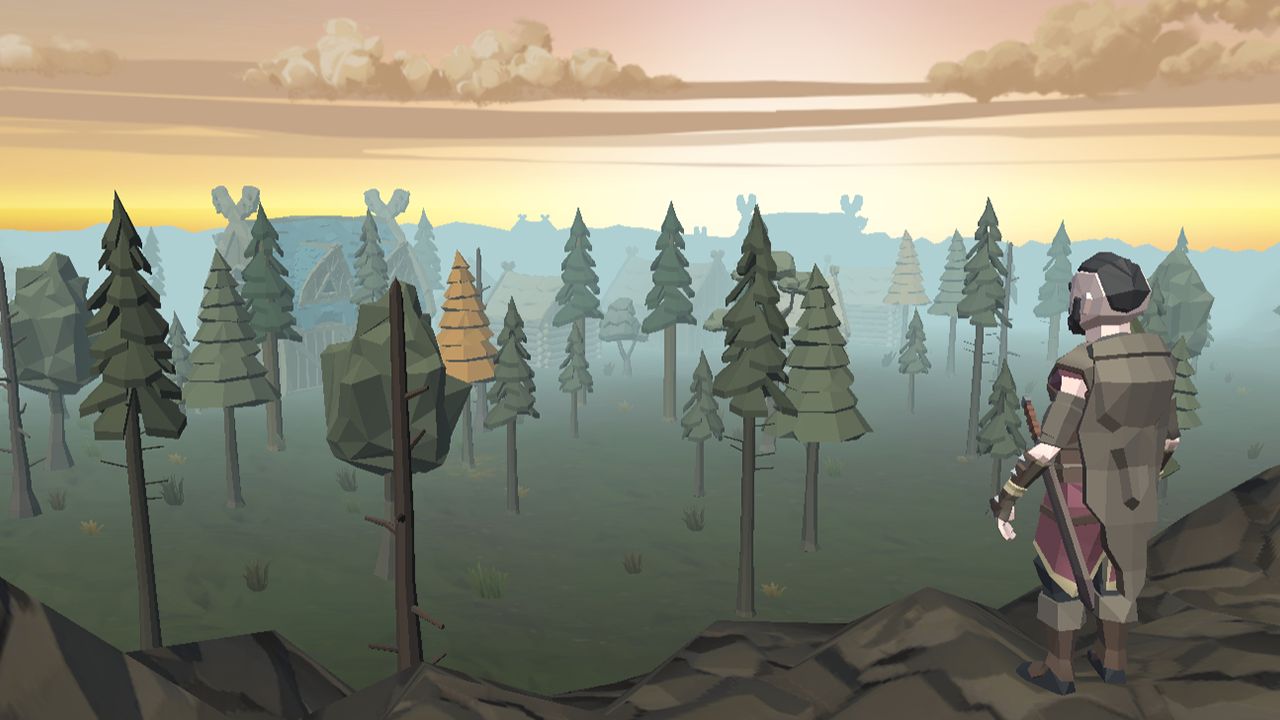 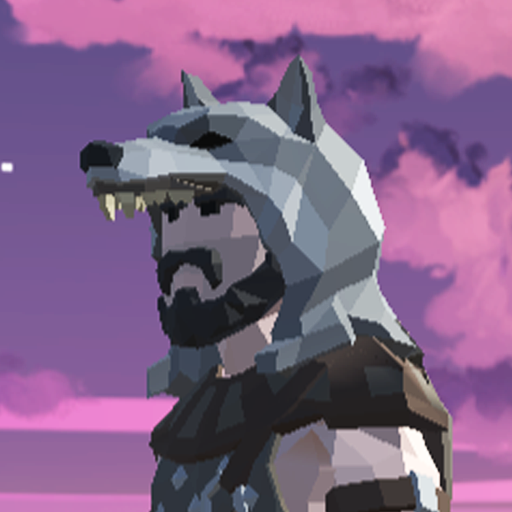 The player acts as a jarl who wants to fight back his crown. The gameplay has a slasher in balanced amounts, and battles take place in real time, often as a part of the fighting armies instead of the traditional mob farming.

The game does not require an Internet connection, and the campaign is divided into short missions, where you need to either take part in a mass battle, or to clean up some dungeon. Loot in the form of gold can be obtained  from the opponents only after clearing the location or winning the battle. Items of outfit can be bought from traders.