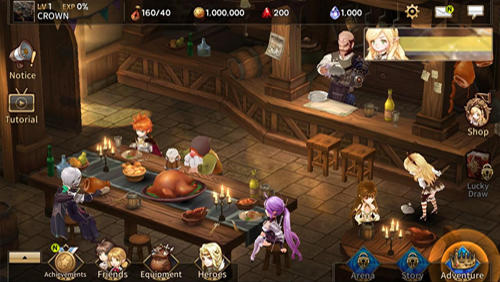 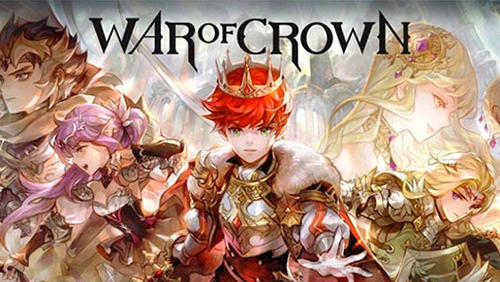 War of crown for Android

War of crown - help the hero and his companions stop dark forces trying to seize power in the kingdom. Fight against monsters and other enemies. In this Android game you are going to bring back order to the kingdom seized with civil war. Bad guys want to get power with the help of dark magic and summoning monsters. Take your small squad of heroes through the dungeons and other locations. Defeat various opponents in turn-based battles. Enlarge your collection of heroes and make an invincible team. Challenhge other players.