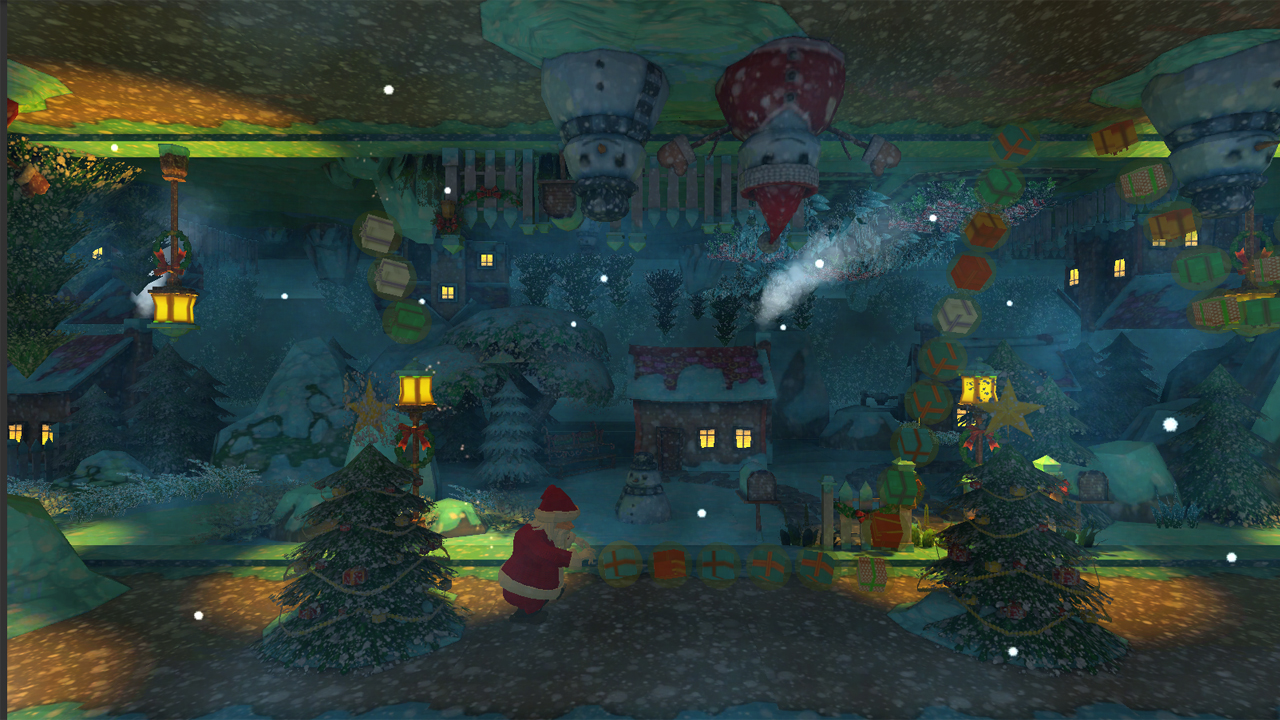 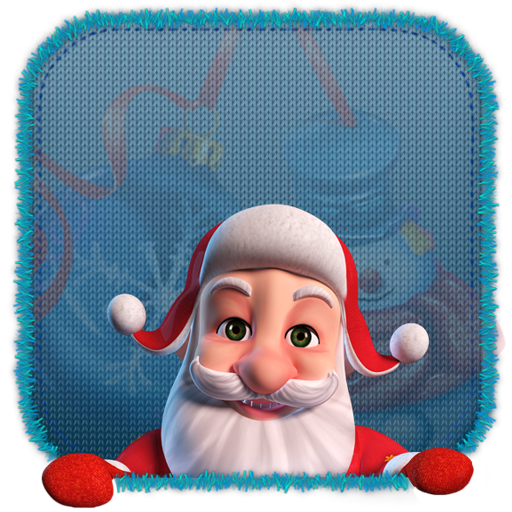 Within One Night for Android

The player's character is Santa Claus. As a fairy tale character, he has fairy tale abilities and interacts with gravity in a rather peculiar way. So, if he jumps, he will return to the surface, but it doesn't have to be the ground. You can run on the ceiling or walls.

The gameplay is typical of a runner, where you have to get to the end of the location without crashing into something and collect as many points as possible on the way. Locations range from houses with chimneys to the North Pole and Santa's factory.