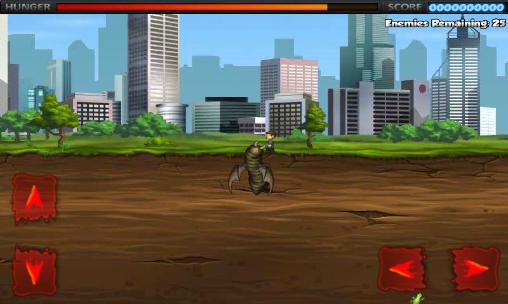 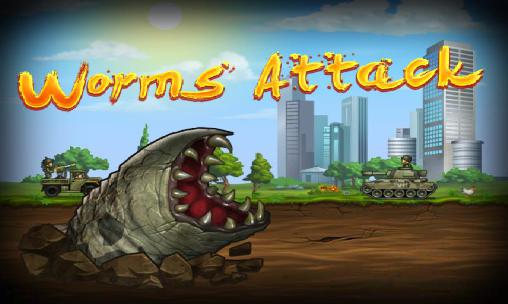 Worms attack - control a huge carnivorous worm moving underground going to surface from time to time and attacking everyone on its way. We are all used to help the heroes fighting the forces of evil. But in this game for Android you'll have to look at the world from a different perspective. You'll be bringing chaos and destruction by controlling the nightmarish monster. Move the worm from side to side. Sneak up on unsuspecting victims. Choose a variety of targets for the worm from peaceful animals to well-armed soldiers and military equipment.