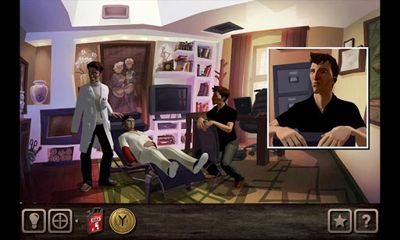 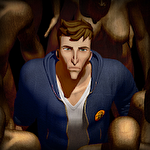 There are disturbances in the streets of New York. People are robbed and killed in the dark alleys, and the city authorities do nothing. Perhaps, this is because the dead are mostly vagrants and homeless people. Two friends, Henry White and Cooper become involved some way. Except for them, appears another character, named John. This odd personage remembers nothing after his memory loss. Your task is to find a cause of crimes and find out who John is. An interesting plot, nicely drawn locations captivate you for a long time.
Rating
?
Votes not enough
0 votes