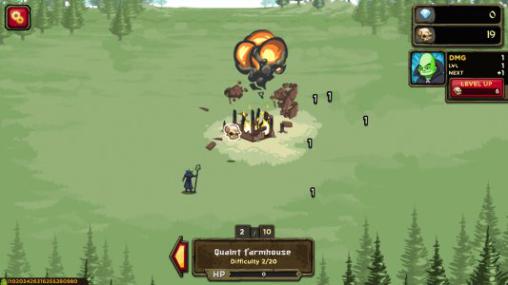 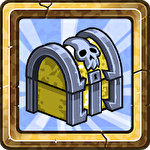 Zombidle - head an army of darkness and destroy peaceful cities and towns. Tap the screen as fast as possible to make a powerful necromancer destroy building with his spells. In this game for Android you have to seize the kingdom. Tap houses, castles, and other buildings to destroy them. Use devastating spells, summon army of zombies, skeletons, demons, and other dark creatures. Build your own underground empire. Erect vaults and other buildings in the gloomy dark dungeon. Become a real dark master and defeat pesky heroes.