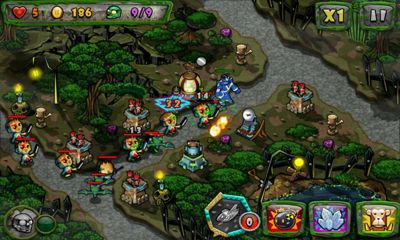 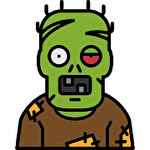 Zombies vs Toys for Android

The game Zombies vs Toys, made in a genre of Tower Defense, will be able to please fans of this genre, and also all admirers of zombie, whom remained not so much. However developers decided to diversify a little the idea and let out toys against the recovered dead persons. You should oppose together with children toys the whole army of zombie! Establish defensive towers, choosing platforms to constrain enemies and to defend the toy peace. At your order there will be 5 towers and some special attacks which together will help to beat off even the biggest approach of the zombie. Check, whether powers and endurance will be enough to win this war!
Rating
?
Votes not enough
0 votes