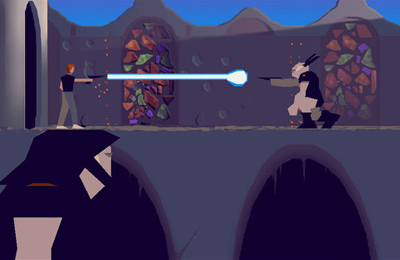 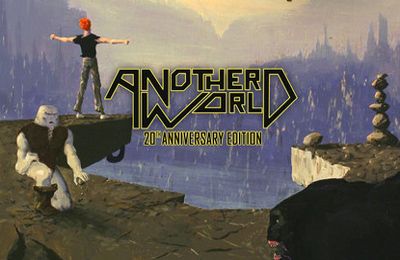 Another World for iPhone

Another World - a game about the history of a scientist, Leicester Knight Chakin. During a certain experiment the lightning hits into his installation. As a result Leicester appears on a far-out planet (from here the game name - "Other World") with hostile local population. First of all he is arrested and put into the prison, then is tried to kill. The fauna on the planet isn't friendly. The task - to break through all troubles and to find a way out of current situation. The hero is resisted by various dangerous animals, technical traps and huge humanoids who have imprisoned him and trying to kill. Among humanoids the hero finds his true friend. Battling to enemies and solving smart riddles, the hero has to survive.
Rate the game
?
Votes not enough
0 votes