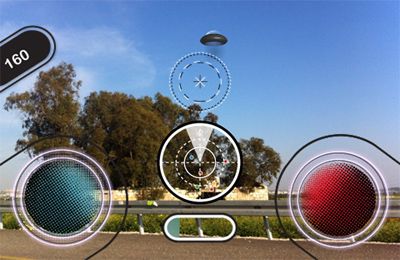 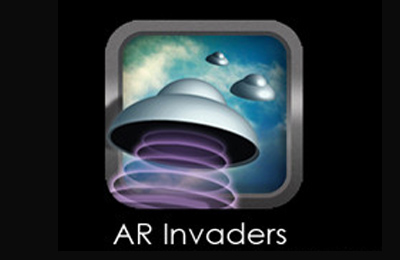 В AR Invaders - real alien invasion game theme into the 21st century with an augmented reality twist. You have joined Earth's Resistance Forces to hold back the aliens ships that are attacking our cities, forests, beaches and deserts - wherever you are, they are coming. Stand up and fight in 360 mode, or sit down for 180 degrees. Build an army with your friends in multiplayer mode. Defend Earth against 9 invasions with increasing difficulty!
Rate the game
?
Votes not enough
0 votes