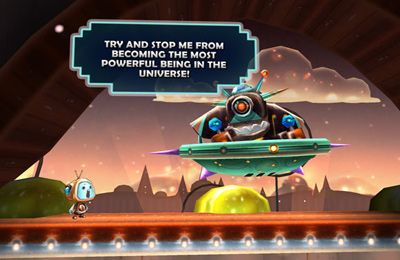 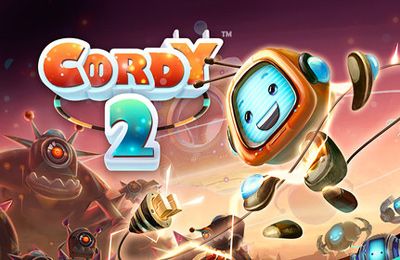 Cordy 2 – a classical 2D platformer with a side view, but an environment and characters are three-dimensional. It is necessary to play for Cordy robot who has quite unmodern TV instead of his head, who after long space travel gets to the second world (World 2) where he will meet new friends and will reject pressure of the new evil in the face of numerous robots. The TV instead of the head doesn't prevent him to rush on levels with a magnificent speed, to drag weights and to jump above the head, so above the TV. Help Cordy to keep Zap Drops from angry henchmen of Boogaloo! ZAP is some kind of power source. Carry out Corby through 3 beautiful worlds! The real three-dimensional graphics and smooth animation attracts your attention to the device screen. Sound is also at worthy level.
Rate the game
?
Votes not enough
0 votes