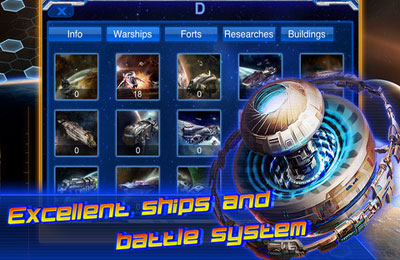 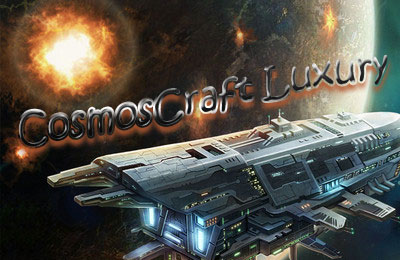 As a new emperor, you’ve got responsibility and have to lead the empire to the former greatness. In year 2250 AD, 300 years ago mankind created technology of an internal combustion engine which makes travel among solar systems possible. Gradually, skill of mechanics and science of particles forced people to begin the colonization on a small amount of planets which were suitable to live after surface change. But in 2470 the military conflicts between a colonial planet and the sovereign states began. These conflicts began because of technology, knowledge of weapon, using of resources and so on. The galactic Empire declared about Nova Ere of the Imperial Calendar, and sent military forces to each planet to stop self-government attempts. We are people, the last survived, still adhere to resistance. You have to continue science research, develop technology and military forces, and support peace life of our people. Then you will fight and gain in this parallel world and prepare for fight against the Galactic Empire.
Rate the game
?
Votes not enough
0 votes