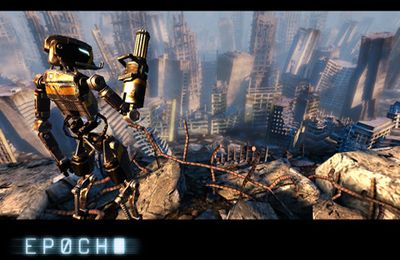 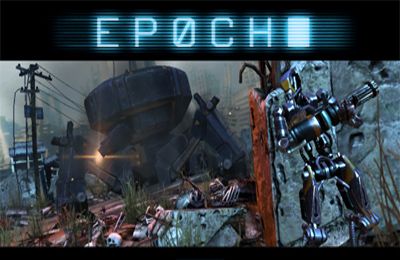 EPOCH – Post-apocalyptic Robot Fights. Follow the echoes of a lost civilization in a visually-stunning post-apocalyptic world where only robots survive to fight a never-ending war. Fight towards your goal and piece together the fragments to reveal exactly what happened when the old world ended. Is this the dawn of a new Epoch? Make split-second tactical decisions, take cover, select targets, dodge incoming fire, and utilize special abilities! Battle to enemies and independently modernize with parts which have been torn off from your enemies! Configure your robot with dozens of weapons, armors, boosters and counters. Fight in multiple locations across a vast and ravaged city, and gather fragments of the past!
Rate the game
?
Votes not enough
0 votes