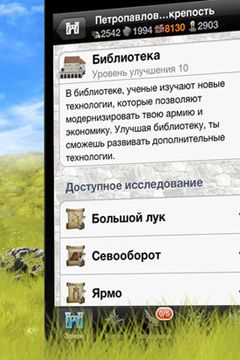 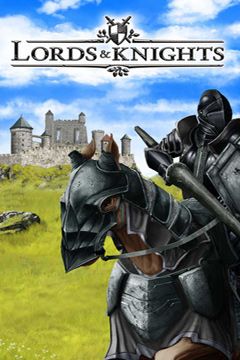 Lords and Knights for iPhone

Play Lords and Knights right now and become an overlord of a powerful empire! Join the other feudal lords in absorbing fights against thousands of other players in order to take control over the country. Build the thoroughly planned castles on vast spaces of great and glorious empire! Begin with improving of your first castle. Build a number of different buildings within your magnificent castle. Hire a powerful army to fight against the rest of feudal lords. Capture the other castles and extend your empire boundaries. Accumulate important resources and sell them to strengthen your empire. Develop strategies to capture and protect castles. Ally with other players. Explore new technologies and complete exciting missions.
Rate the game
?
Votes not enough
0 votes