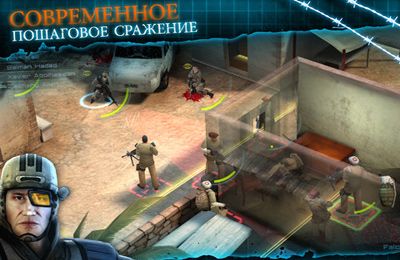 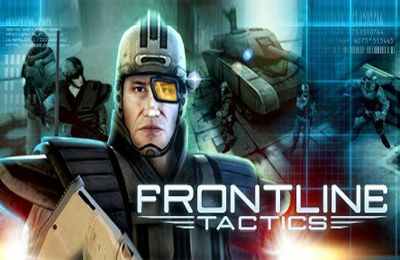 A small splinter military group led by mad man; Akhali Muhamar threatens to take over the oil-rich nation of Fahrahn. The country is a large oil supplier to the Western world and national interests are threatened. An elite group of soldiers are called in to quell the uprising and attempt to maintain peace through military action before it turns into full scale war. Frontline Tactics lets you command a modern, elite fighting unit over various missions; from defending and controlling a location or asset to all-out elimination and survival. Outfit your soldiers with modern weapons, armor and equipment and give them the skills to succeed on the battlefield. Play against a merciless and cunning AI in single player or battle it out in multiplayer in versus or coop modes over multiple platforms.
Rate the game
?
Votes not enough
0 votes