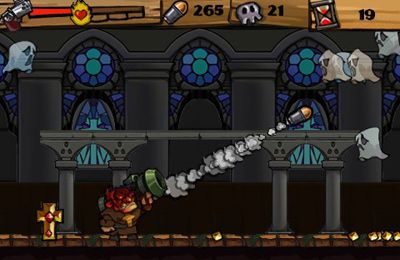 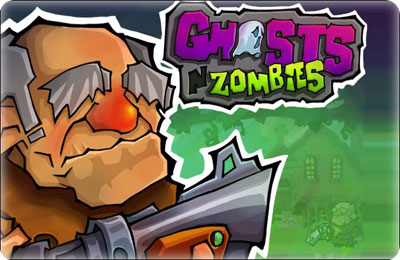 Ghost'n Zombies - an action game in which you play for a monk from Vatican which was sent to destroy demons and to restore piece in an ancient chapel. You have to destroy enemies and collect crystals dropping out of them. Crystals represent belief and can be used for receiving bullets and life. Two game modes are supported. Each game mode represents a set of stages with unique levels and enemies for battle.
Rating
?
Votes not enough
0 votes