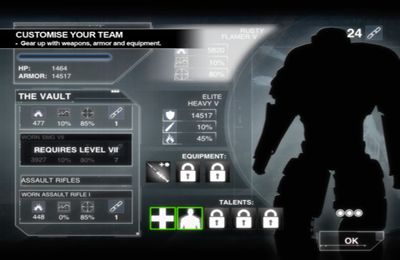 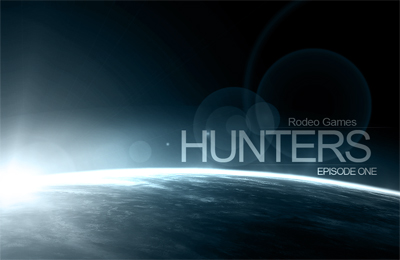 Hunters: Episode One HD for iPhone

Hunters: Episode One game based on strategy. By the end of the 21st century the human population on Earth was more than 500 billions. And of course there was a problem with a place for life. During 20 years people flied to the closest neighbor, Mars. By the end of the third millennium, the mankind started spreading on the galaxy like a fire. Planets aren’t operated by the governments, they are bought by corporations. Groups of mercenaries get dangerous and illegal tasks and corporations cover them. They are Hunters. Dispel your own tactics and style of game in this strategy game. Every day you will get a number of contracts directly on the bridge of your spaceship and you will have 24 operational hours to finish a task. You will be able to buy stronger weapon, armor, the best equipment. Will be able to create a group of mercenaries, the most powerful and strong in the Universe!
Rate the game
?
Votes not enough
0 votes