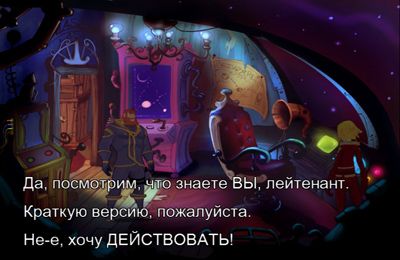 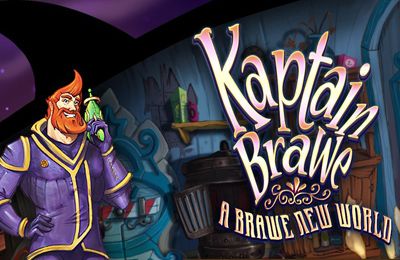 Kaptain Brawe: A Brawe New World - interstellar adventure which will show you what it takes to be a real Space Police officer! In this alternate reality, get ready to embark on a journey filled with quests, conspiracies and general chaos. You will have to step into the shoes of the brave Kaptain Brawe and follow the trail of two kidnapped alien scientists. Explore four colorful and mysterious planets while meeting intriguing and unique characters. Become a part of this hilarious story and reveal the great Space Age conspiracy in Kaptain Brawe: A Brawe New World.
Rate the game
?
Votes not enough
0 votes