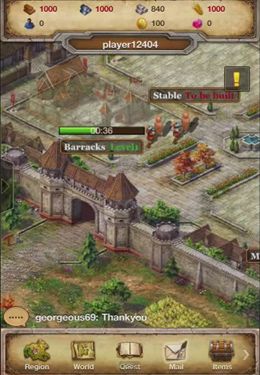 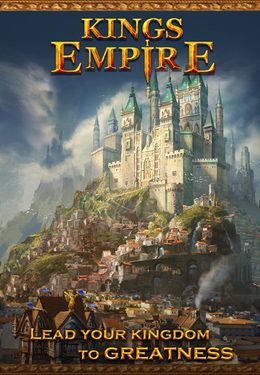 Our civilization was ruined by aggressors. 100 years of our people dreaming of a leader emerging to lead the kingdom to its former glory. Now, when their dreams came true, under your leadership, the King’s Empire will strike fear into the hearts of its enemies. On your quest to restore the glory of the empire you’ll construct buildings and collect resources, research technologies and upgrades, and enlist powerful allies in epic battles against real players from around the world. Found and join powerful Alliances! Construct and manage multiple cities! Occupy territory to expand your empire! Enlist different tactics to reach your goal of world influence! An online world with thousands of real players!
Rate the game
?
Votes not enough
0 votes