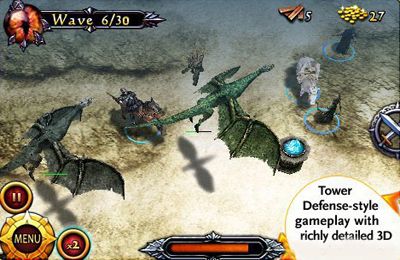 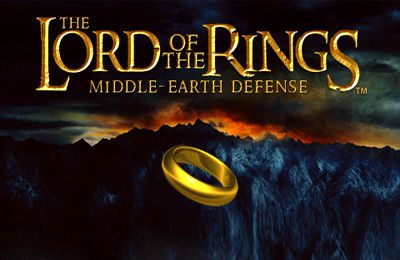 Lord of the Rings Middle-Earth Defense for iPhone

In the dark lands of Mordor, Sauron's power grows. Protect Middle-earth from his extending power! Take the heroes - Aragorn, Gendalf, Legolas and others - and develop units of allies, such as Elf Archers or Hobbits to protect citadels from continued waves of enemy attacks. Modernize the heroes to specialize them in one of four categories: speed, attack, range and skill. In history mode pass through 18 levels in 7 unique three-dimensional environments with the elements of story based on all three movies of the trilogy. Or choose challenge mode where you will appear in front of infinite attacking waves while you won't spend points of hits of Battle. Try to get the best account in each environment! Battle for Middle-earth began! Protect yourself from the evil of Dark lord Sauron.
Rate the game
?
Votes not enough
0 votes