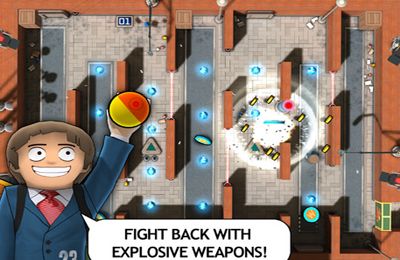 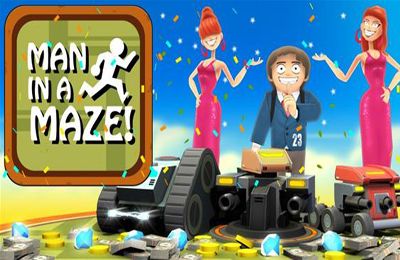 Man in a Maze for iPhone

In Man in a Maze the player needs to survive in a labyrinth and to win largely. The main character in the game is a young and brave guy Chuck who needs to get out of the labyrinth, passing a set of traps, disappearing from patrol of robots, collecting diamonds and counters. Chuck is not such a harmless lamb. With various gadgets and weapon, our hero is capable to strike back. Using the coins collected in his way, it is possible to upgrade weapon and abilities of the character. And after passing the labyrinth, the hero will get prizes.
Rate the game
?
Votes not enough
0 votes