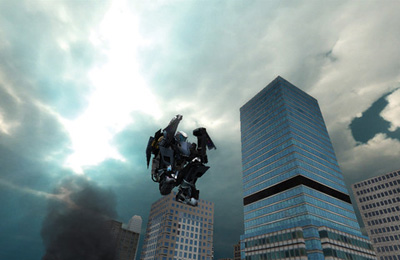 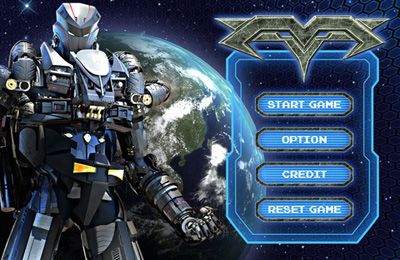 Mantera - The Sacred Path for iPhone

Mantera – The Sacred Path - a new action for your iDevice. Wars of hybrid robots. Thousands of years ago, there was a huge and evil army of hybrid beings in full control of the Universe. They were out there, The Dark Legions, and they are taking over the planets relentlessly with their advanced super robotic soldiers. At last they reached a small planet Earth … and a cruel merciless war was launched. During this horrifying period, a group of brave Men formed an alliance, The Alliance of Light, to fight against The Dark Legion. No match for the advanced robotic armies, the people of the Earth were doomed for endless slavery of the ruthless kind or face total annihilation. But the fate handed them an armored suit called MANTERA. With MANTERA, these brave men fought to their last blood. After long and cruel battle, The Alliance of Light finally won the war, and destroyed all the robotic armies of The Dark Legions. MANTERA - a secret kept so long for the protection of the people of the Earth. Help robots to fight for the Earth!
Rate the game
?
Votes not enough
0 votes