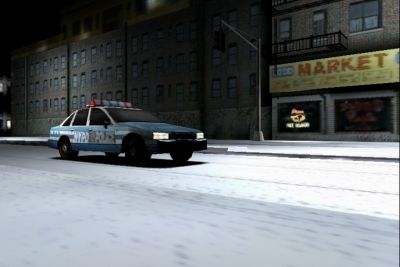 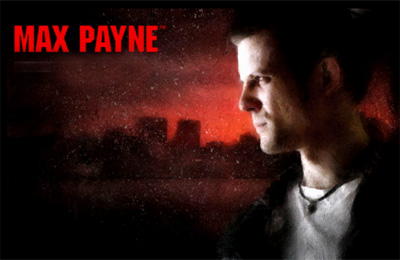 Max Payne — the cult computer game noted by awards, is available now for iOS. The plot of the game narrates about three days from the life of the agent of the management on fight against drugs named Max Paine whom was set up, having accused of murder of his colleague and his best friend. Running from the police, he unexpectedly traces people who killed his family a few years ago. All game process rotates round delay mode. Started Bullet-time slows down time so that it is possible to notice movement of flying bullets. The player, in spite of the fact that his movement is slowed down as well as all his environment, is still capable to move and work. Bullet-time allows to avoid wounds and to make special movements, like jumps with firing when Max jumps aside, continuing to shoot from the weapon.
Rate the game
?
Votes not enough
0 votes