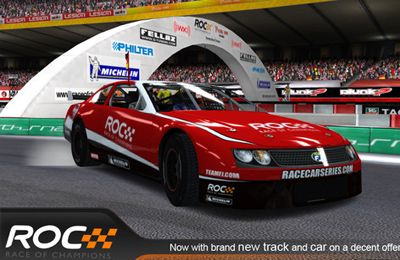 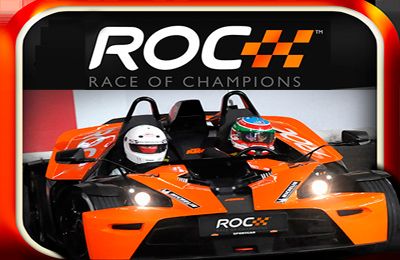 Race Of Champions for iPhone

Get your chance to compete with champions in ROC, exciting knocking-out tournament in which the greatest drivers in the world fight to show that they are the fastest on the Earth. You can fight against stars, to learn whether you are able to be a crowned Champion of all Champions. Compete on cars, officially having the license: KTM X-Bow, VW Scirocco, RX-150, Solution F Prototype, ROC Car. Compete on exact copies of tracks from recent ROC events in London, Paris, Düsseldorf and Gran Canaria, starting from the highway and finishing with off road terrain. Challenge your opponents in ranging online. Fly for time using the illusive car to beat the previous best time for the circle. Welcome to Race Of Champions (ROC)!
Rate the game
?
Votes not enough
0 votes