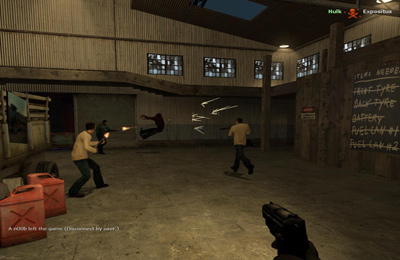 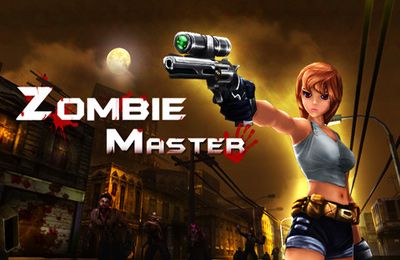 Zombie Master - strategy and shooter combination! In the near future, an unknown virus spread among people and turned them into zombie who flooded the most part of the cities. The survived people created Zombie Master special force and chose a woman as the leader. So the war against zombie begins, and the future of the mankind depends on it!
Rate the game
?
Votes not enough
0 votes