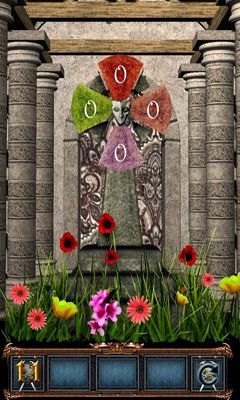 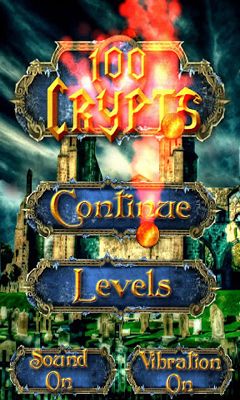 It’s the next logical game for Android-devices, from founders of 100 Gates. This time it’s about the most real crypts under which, according to the logic of things, there have to be human bodies, but, judging by the game atmosphere, the owners of these crypts were not mere mortals and they have been wandering in this world in search of the victims for a long time, and their former havens are now the gates to the otherworldly worlds.
Rate the game
?
Votes not enough
0 votes