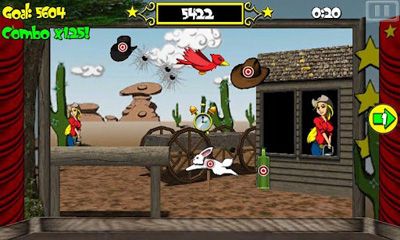 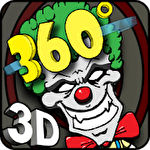 360 Carnival Shooter – is a very cheerful and fascinating shooting gallery in which you should shoot different animals, birds, natives, aliens, mad clowns, reductions, zombies and many other creatures. Enemies surround you on 360 degrees! In the game there’re six locations, each has its purposes and features. For a victory the player gets different awards and trophies, collect as many awards as possible, and prove to your friends that you are the best shooter.
Rate the game
?
Votes not enough
0 votes