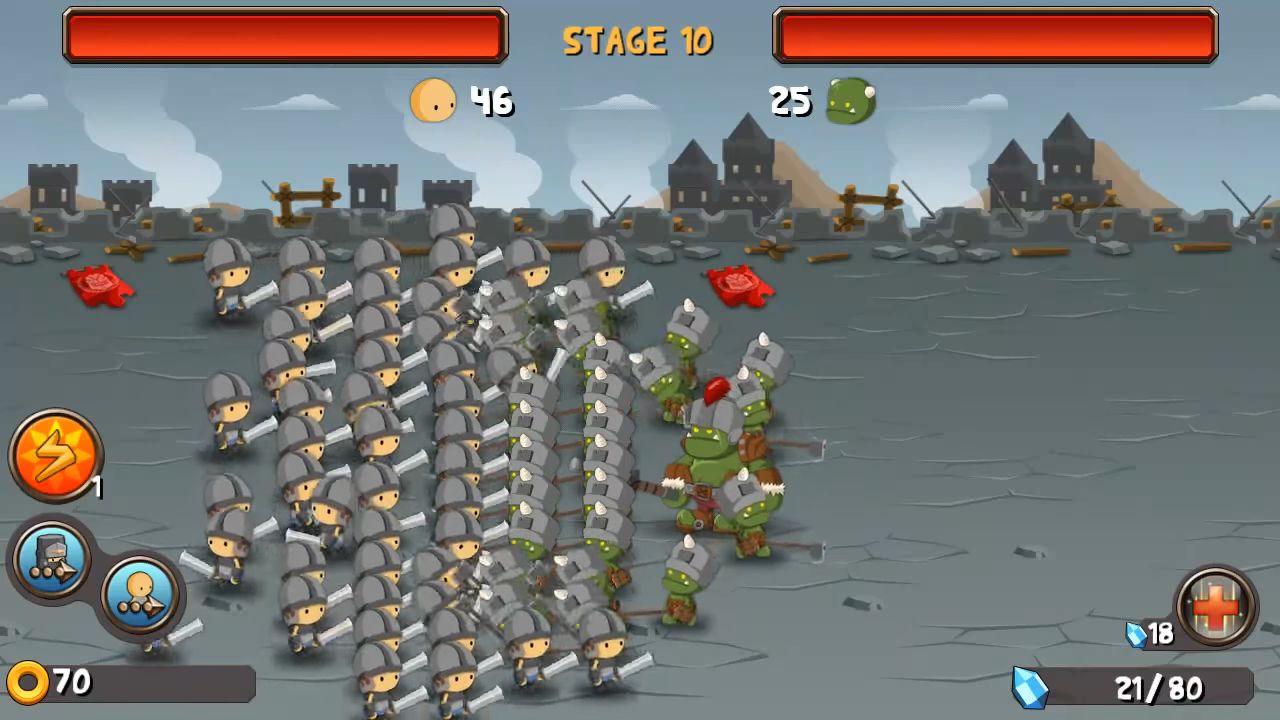 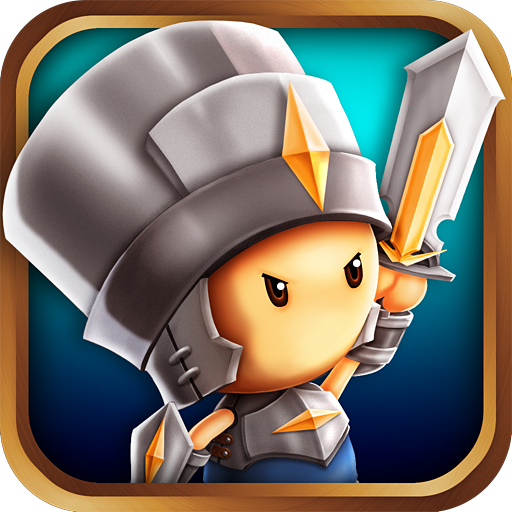 A Little War for Android

The hero can upgrade the characteristics and the available number of soldiers in command, which, however, can not exceed 100. Battles take the form of head-on collisions between two armies on a simple playing field. During the battle the player can change the formation of soldiers, which helps to avoid or repel enemy attacks. There are a total of 100 levels.