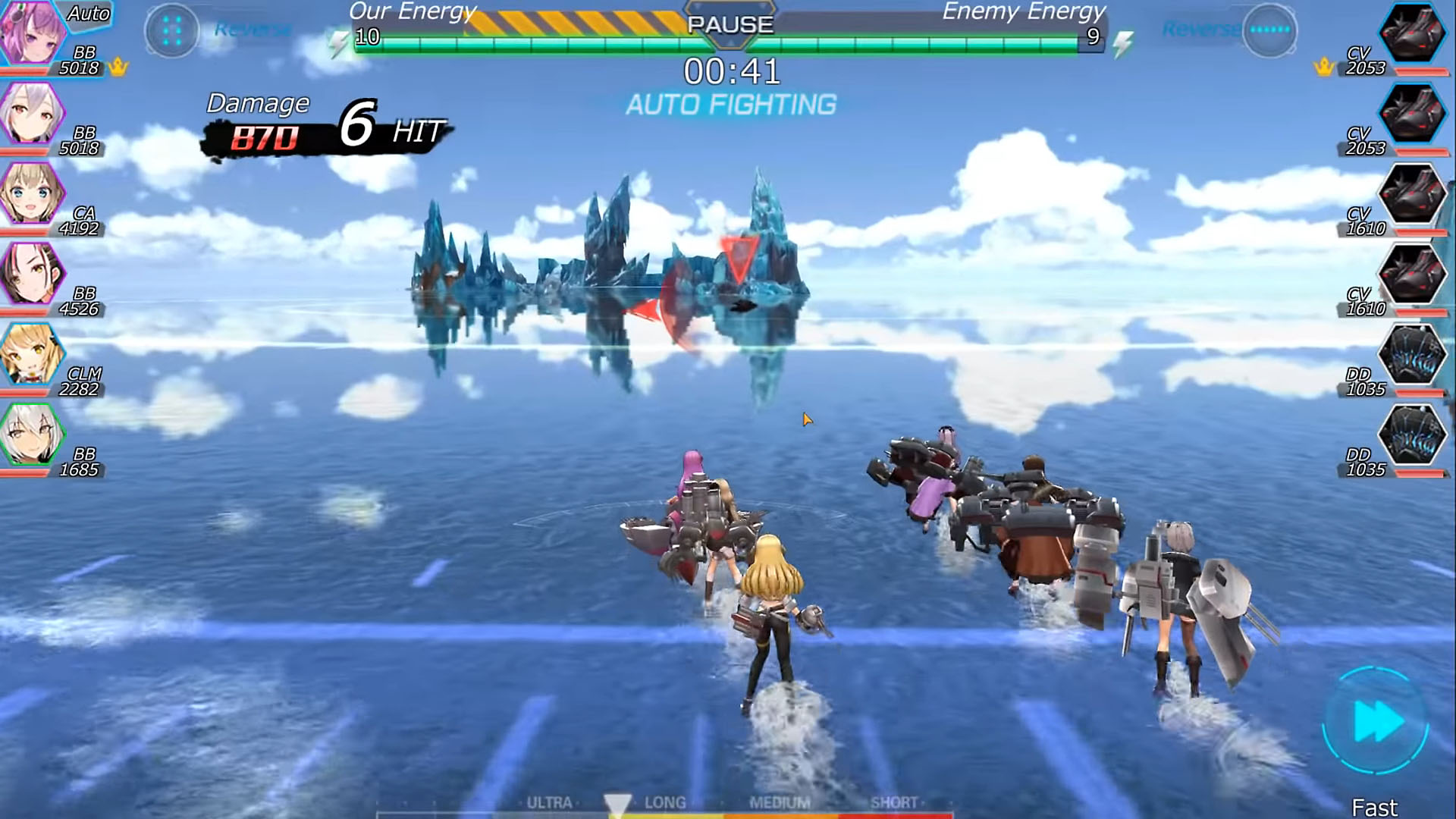 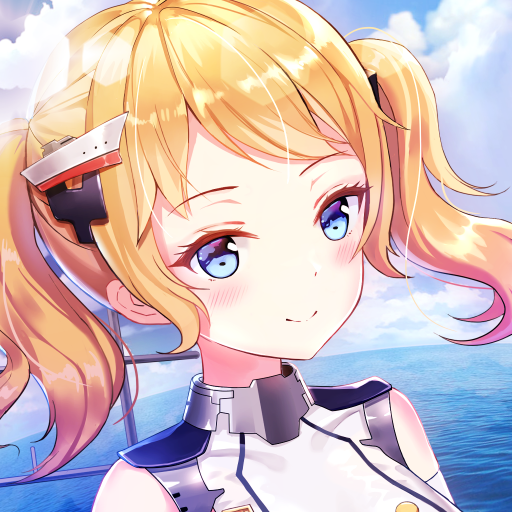 The game is dedicated to the sea adventures and battles and characters apply various floating crafts to move. Despite their small size, there are several kinds of sea weapons - major caliber, torpedoes, depth charges and so on.

The passing of the game is represented by a campaign map with various locations each containing a mission. The player will be offered a beautiful graphics, upgradable characters and floating rafts. The upgrades can be made for rewards given after completion of each mission. The characters play in a team. Team development and lining has elements of tactical strategy.