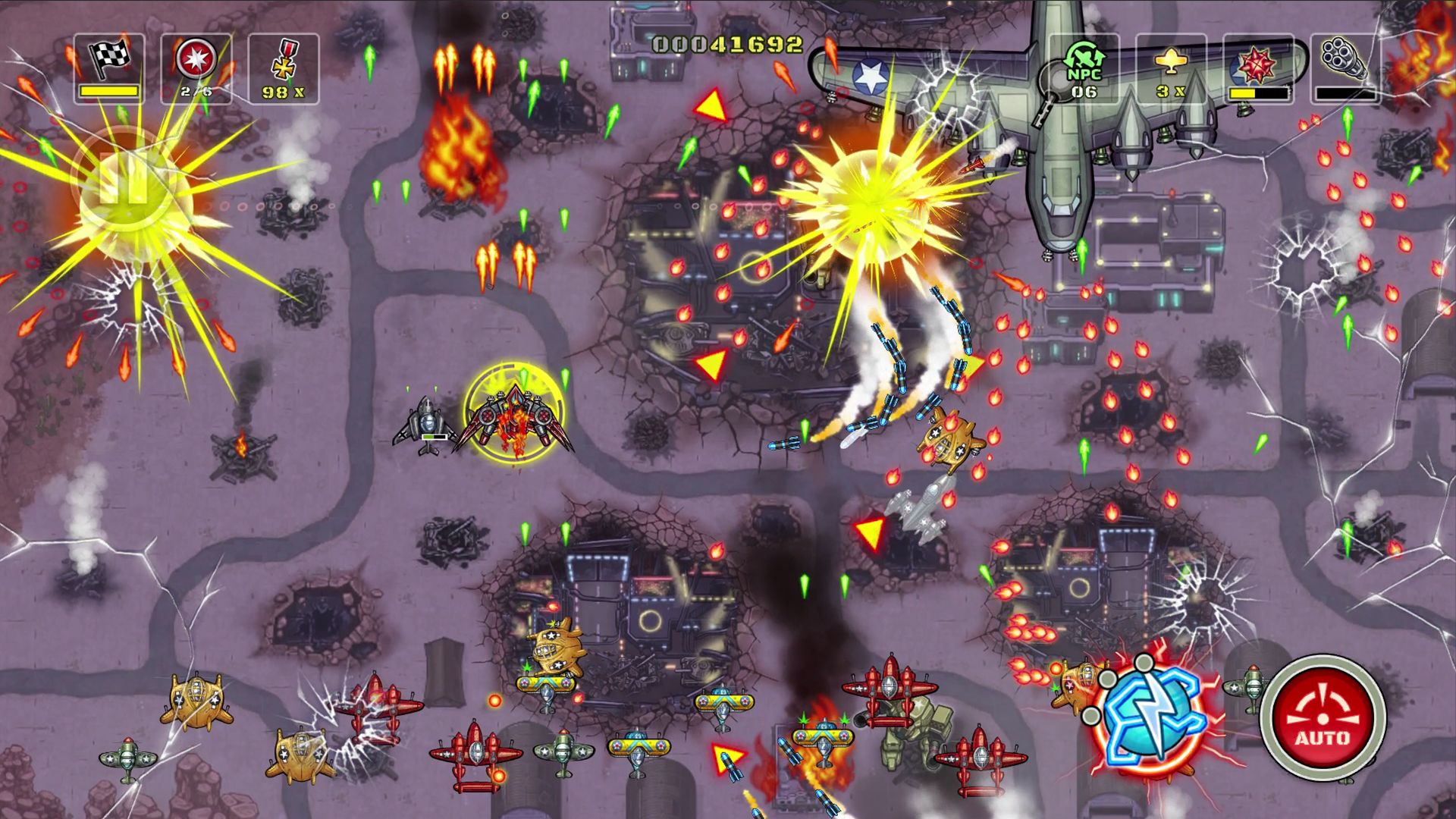 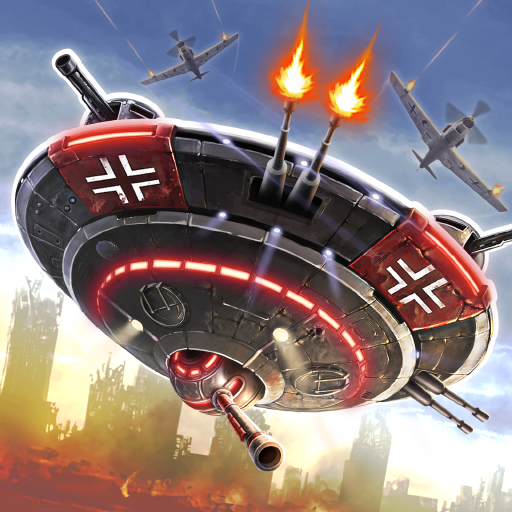 Aces of the Luftwaffe - Squadron: Extended Edition for Android

Action shooter, where the player controls a small squadron of military aircrafts, constantly flying forward. The main task is not to get hit by enemy bullets and destroy as many enemy planes and ground structures as possible. There are 2 campaigns available on 50 levels each.

You can play for the aircraft of Luftwaffe Aces, who gathered the will and attacked the U.S., or you can fight against the German invader operating aircrafts of  allies. Both campaigns have the same storyline and complement each other. Each aircraft in the squadron has its own unique weapons and abilities, which can be improved by gaining experience in battles. In addition to destroying regular enemies, each campaign includes battles with strong bosses.