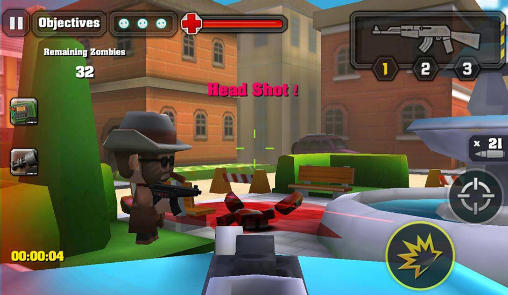 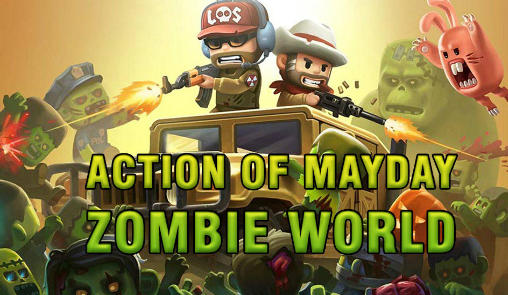 Action of mayday: Zombie world - FBI special agent Jerry needs to conduct undercover investigation of why did all the zombies flooded the world. Jerry goes on a dangerous adventure to different countries in this Android game. He will see famous sights from the White House in Washington to the old castle in Jerusalem. Everywhere he goes Jerry will fight bloodthirsty zombies by shooting them with machine guns, sniper rifles, machine guns, and so on. He will even destroy them while on a helicopter and a jeep. Help the hero save the humanity!