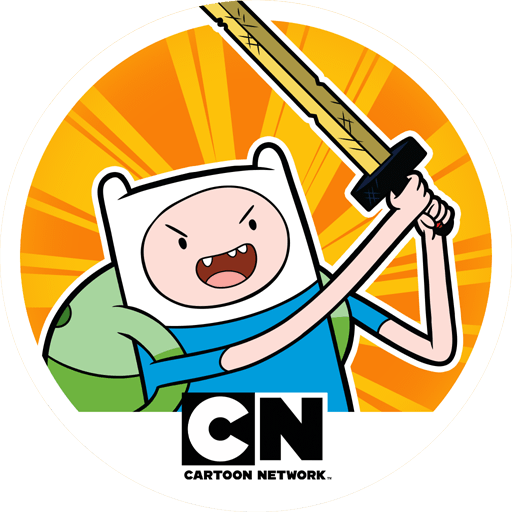 The game is based on the animated series of the same name. The theme can be called fantasy - knights with monsters are present in it. A team of heroes fights on the side of the player. He hires them and upgrades them by the rules of RPG.

You can choose from 200 characters from the animated series, each of which has special abilities. The player is offered 80 episodes in a campaign mode, 9 dungeons, PvP arena for battles with other players. There is a clan system, raid bosses and team quests for clans.