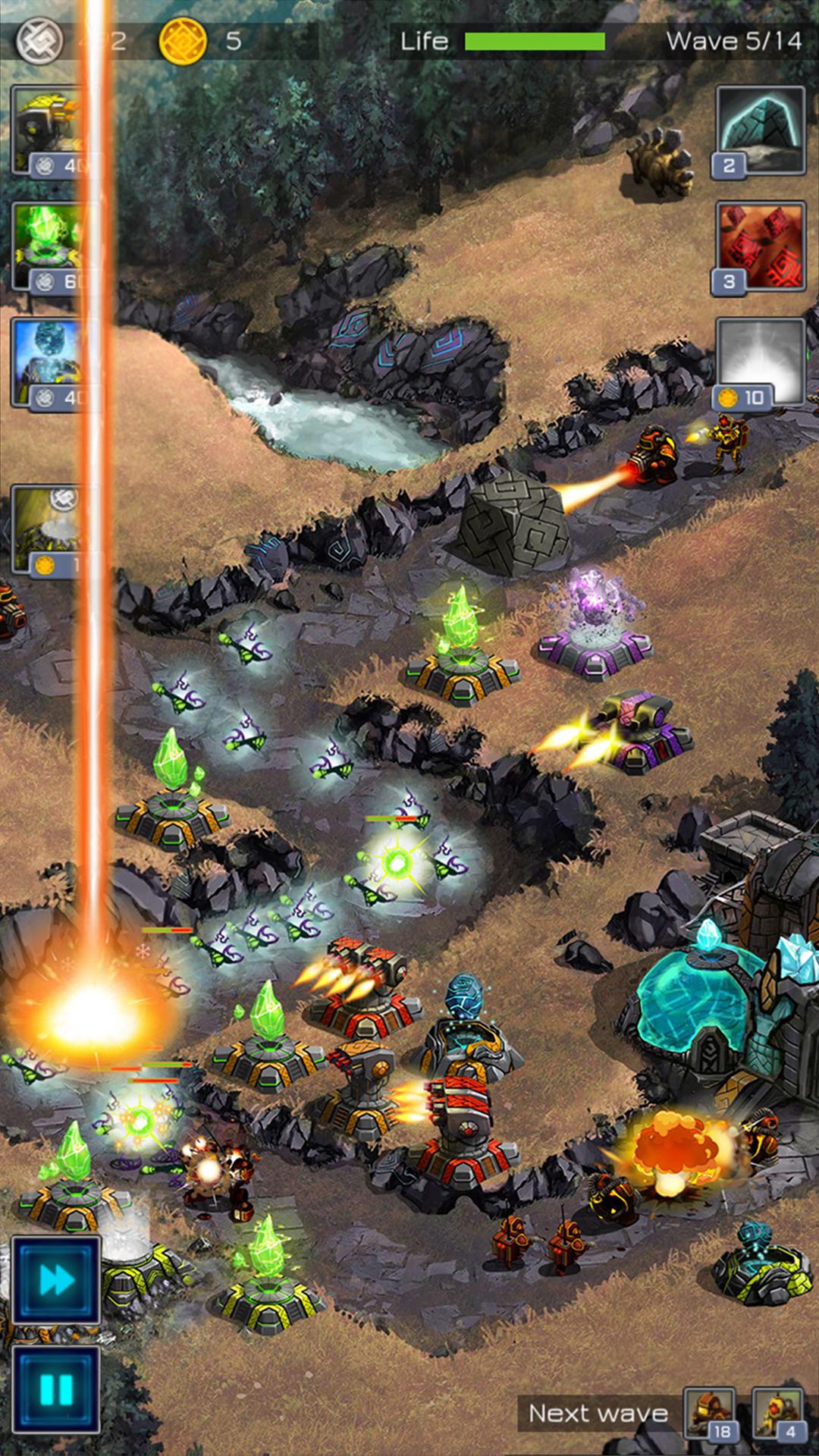 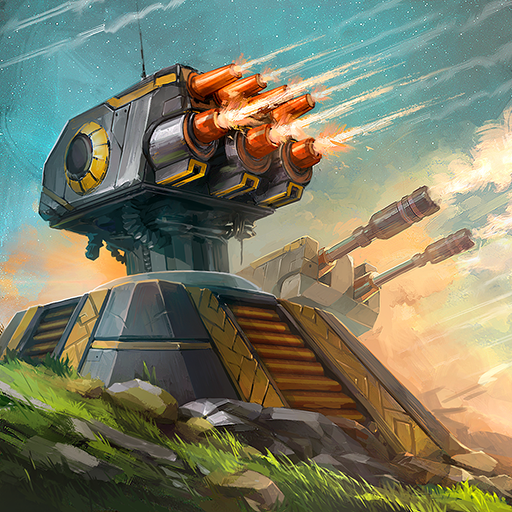 The game is divided into levels and the aim of each of them is defense of the base from hordes of aliens. Mobs move along the marked paths, but you can place towers randomly along those paths. You can place only walls on the roads and they will stop mobs for some time.

There is a good range of different types of towers available. Both the base itself and the towers can be upgraded, which is carried out at the expense of money, which is given for the shooting of each mob. The improvement tree is quite good. You can also use super weapons. The range of mobs is large, moreover, different aliens will attack on different locations.