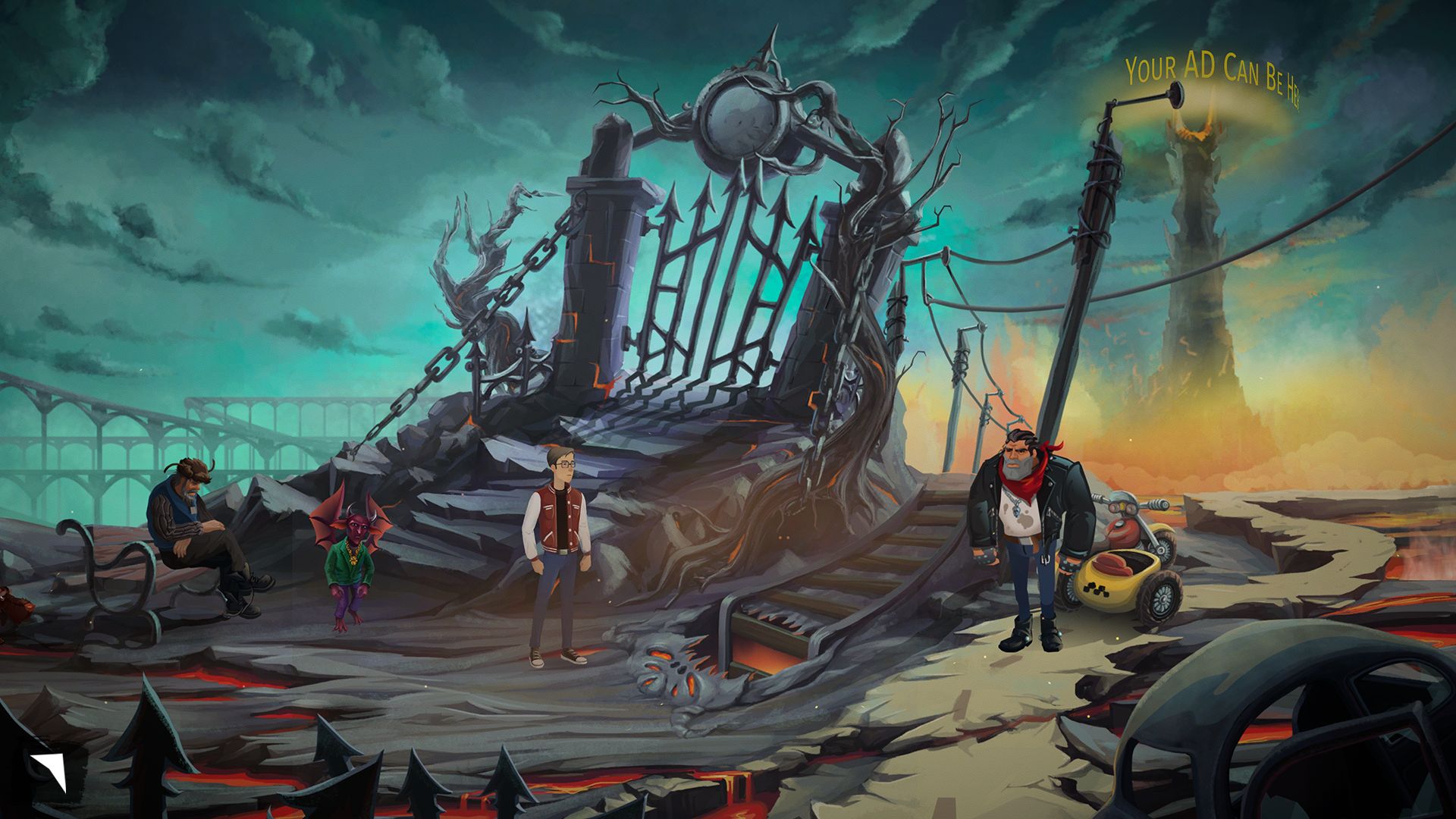 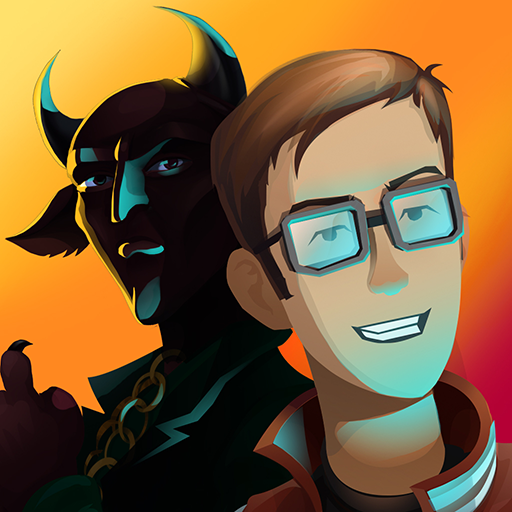 Angelo and Deemon: One Hell of a Quest for Android

In an attempt to make a popular video, the main character of the game named Angelo goes straight to hell. To get maximum likes and views, he needs to communicate with locals, find out who is who, and maybe even interview the Devil himself.

The story is perfectly combined with black humor and allusions to modern culture. With all its absurdity, game dialogues often contain a philosophical message. To involve cult characters in his video, the main hero will have to solve their problems. Game mechanics is a classic quest with hidden object scenes, solving simple puzzles and developed system of communication with the characters.

Download Angelo and Deemon: One Hell of a Quest