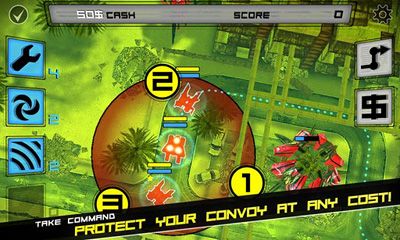 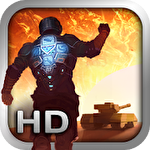 Anomaly Warzone Earth overturns a genre of Tower Defense habitual to us upside down - this time we should act as an attacking side. Our Earth was seized by aliens who took control of a big territory very competently. Aliens are well-entrenched and want to win people of the Earth at any cost. You should think very seriously how you will build your attack, after all how well you will cope with an objective depends on it. It is remarkable that overseas soldiers won't allow you to approach the strengthening quietly. You should make your way through squall of fire of the alien weapon. The game consists of rounds, on each you need to carry out a certain task. At the beginning of the game you need only to lead the armies to an evacuation point, but with development of a plot, tasks become more complicated. The real labyrinths full of enemy towers come to change to simple maps. You are waited for by tremendous HD graphics and an atmospheric soundtrack that will allow you to plunge into the game process.