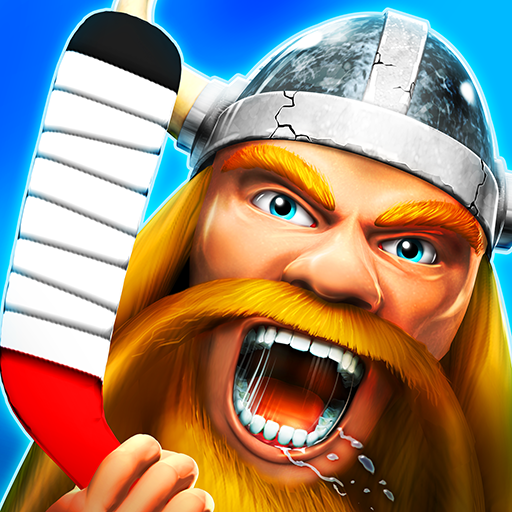 3x3 arcade hockey matches. You can gather a team of several players from more than 20 characters with unique abilities and style of play. The main goal is to score a goal, while participating in arcade fights with opposing players. The players and arenas are designed in a humorous style.

Five leagues are available. Each has themed arenas and mini-games. In the final of each league player expects to fight with the champion team, acting as a hard boss. Receiving awards in the matches, you can unlock new players and buy customization items for existing ones. Prizes are given for each game, and for those who want to quickly unlock all the characters there is a combat pass.