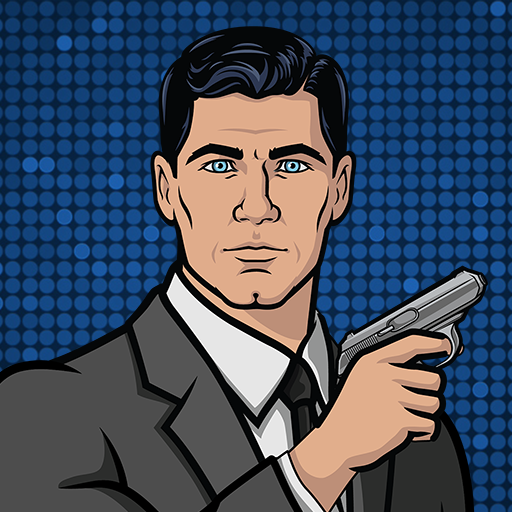 The main place in the game is occupied by a story-based interactive cartoon about the operations of a spy agency to influence the global economy. The main character, Dr. Krieger, manipulates the agency in order to make money.

The story is based on the cartoon series of the same name and the aim of the game is to make the player feel what it's like to be inside this cartoon. The gameplay itself resembles a clicker, where you just need to tap where the plot requires - whether it's the development of the agency and collecting its income, or shooting at enemy agents.