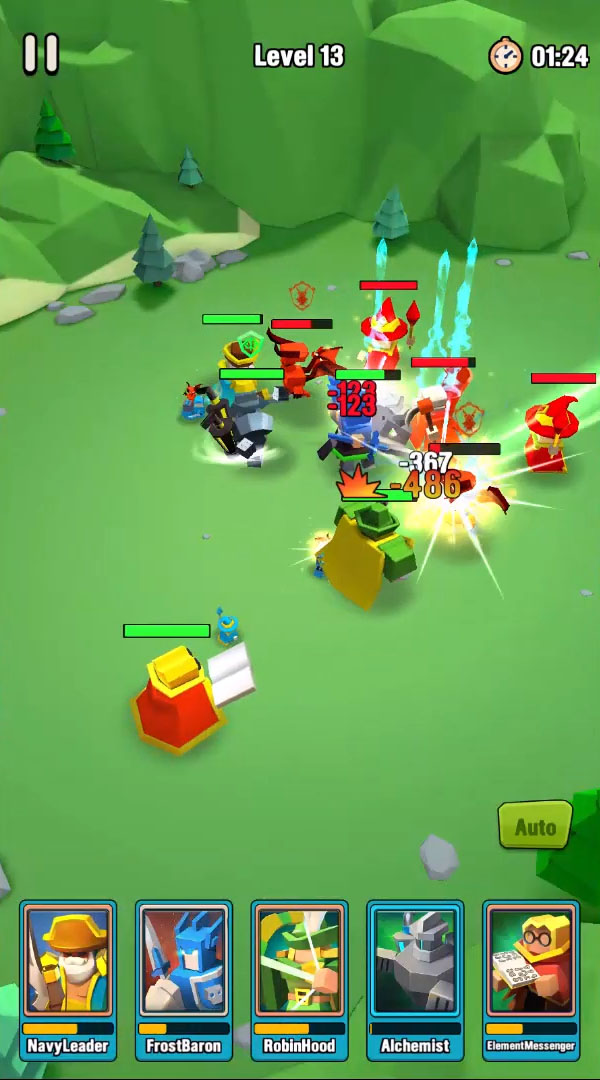 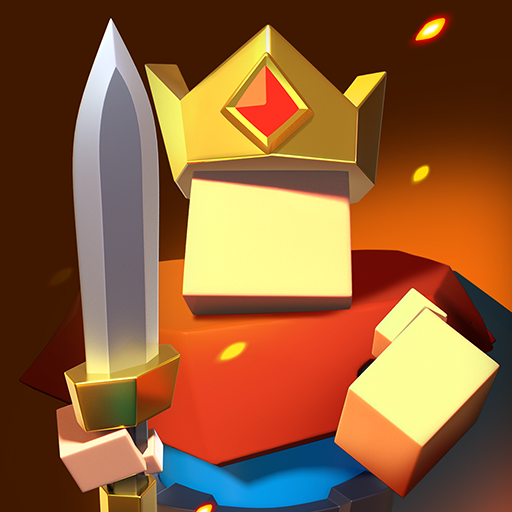 Art of War: Heroes for Android

The basis of the game is represented by heroes, the groups of which are fighting each other. The campaign is a set of locations for battles of an army of player's heroes with others. The victory will bring a player gold and diamonds. The first can be spent on levelling up heroes, and the second - to save to buy cards with new heroes.

Theer are different classes of fighters among the heroes - warriors, magicians, archers and others. Each hero is unique and has his special abilities. You can place up to 9 units on the playing field and their placement influences the battle tactics. Graphics is represented by cubic 3D but with all that, special effects resulted from applied skills are made in a bright and not angular style.