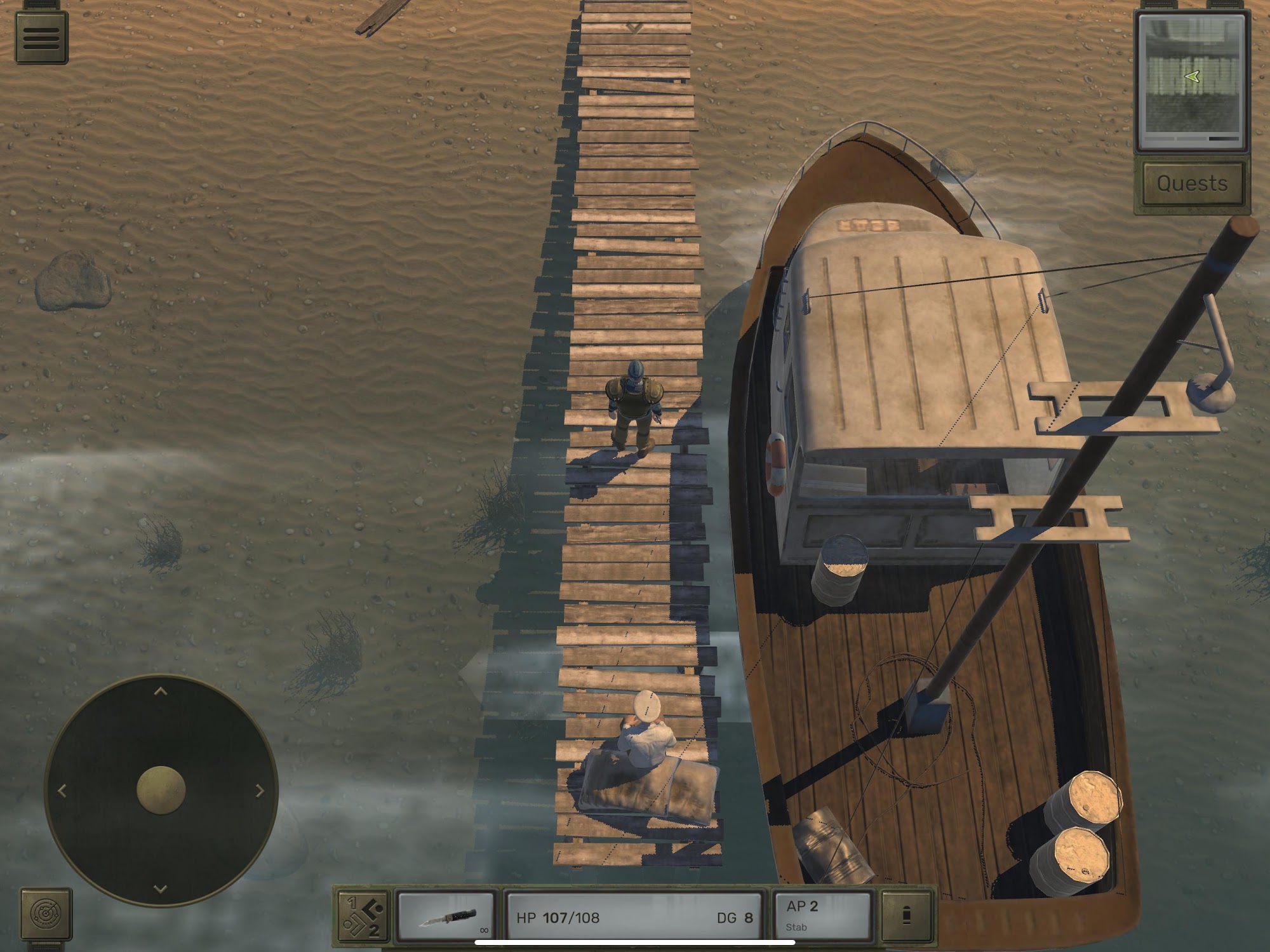 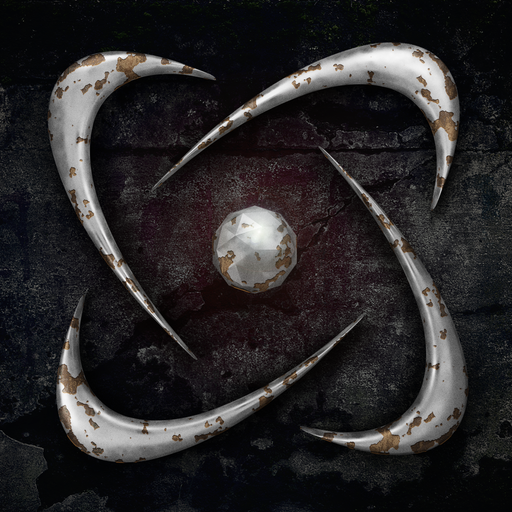 Deep RPG with elaborated skill system, tactical turn-based battles and unusual characters. The world has fallen because of a nuclear conflict between superpowers. The action takes place in an alternative reality on the territory of the USSR. Plot tasks are perfectly diluted by random clashes with enemies.

Almost every quest has several passing options, depending on the skills of the main character. Locations of the game are very diverse - from almost ruined cities to dark forests full of mutants and secret military bunkers. Plot passage is completely non-linear, and the player's karma and relationships with other survivors depend on the replicas in the dialogues and actions.