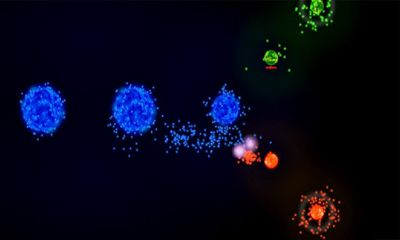 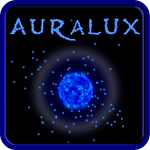 Auralux – is an absorbing game for devices on Android made in the genre of «Strategy Real-Time». The game may run only on devices with graphic processor Nvidia Tegra, but developers promised to optimize the game and add a big list of supported devices. After the game start you will have an opportunity to become an admiral and set off to a battle field together with your soldiers. But you may take a command only on one kind of units and create only one type of combat unit. One of the main achievements of the developers is the sounds in the game. Unique playing mode and dynamic gameplay create a beautiful and laconic music. War Drum Studios declared that they created Auralux on Android for relaxation first of all; that is why the game has a soothing effect. But you shouldn’t forget that you bear responsibility for each move and only the person who works out a better strategy will be able to win.
Rating
?
Votes not enough
0 votes