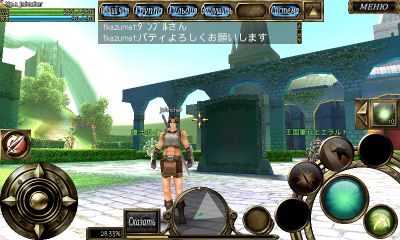 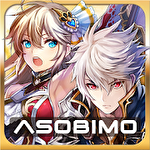 Aurcus Online is a shaking online game in RPG style. In the game there is a possibility of a choice of various characters for example fighter, archer, magician, etc. Upgrading and developing your character you become stronger with each level and study new abilities of the class. In the game Aurcus Online the fight and PVP system is very well thought over, it isn't necessary for you to stand still and to merge the opponent as it is made in many games of a similar genre, you will be able to depart forward, back or sideways, thereby complicating the opponent to cause a loss on you. The game is new and I think many people will like it.
Rate the game
?
Votes not enough
0 votes